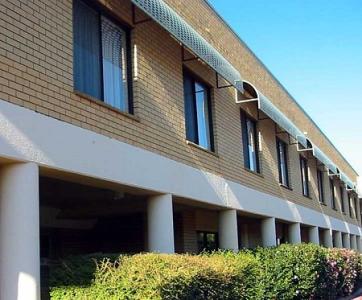 Garden City Motel is ideally located only minutes from Kingston and Manuka which house boutique shops, restaurants, cafes and night life. If unique attractions are more your style then the Parliament, Galleries and other major attractions are all within minutes from our door. Other facilities include a landscaped garden and pool area, relaxed bar and a la carte restaurant, well equipped gym and complimentary in house movies.