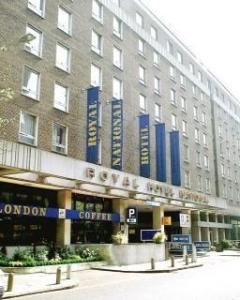 Rooms
With a total of 1,400 bedrooms, the Royal National Hotel offers the most comfortable accommodation for discerning guests.

Restaurant
For your dining and wining pleasure, the hotel offers a Chinese restaurant, coffee shop and a traditional pub.

General
A well-equipped conference room is also available for people travelling on business trips. Other hotel facilities include gift shops, Internet kiosks as well as a paid underground car park.