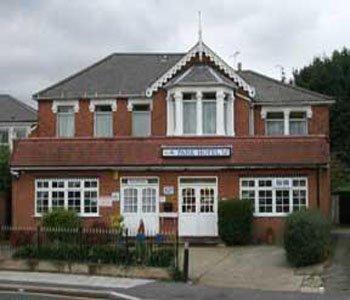 While staying at the Park, you can come across a well-known old English garden, the Rosary Terrace and lakes.

Location
The Park Hotel Ilford is located opposite to Valentine's Park, which is beautiful and well cared for covering over 136 acres of land. The property is within a few minutes walk from the Central London Line Underground, Gants Hill, British Rail and Ilford Stations.

Rooms
The hotel offers beautifully decorated guest rooms that are equipped with modern amenities. Attentive room service is also available for your conveniences.

Restaurant
In a warm and friendly atmosphere, the in-house restaurant serves an array of delicious cuisine and drinks.

General
Park Hotel also has the facility to hold business meetings and public functions for up to 500 people. During leisure, guests can play a game of tennis and mini-golf or take a refreshing dip at the swimming pool.